One Tribe are saving Indigenous Lands in the Amazon

Written by Dan
Updated over a week ago

Amazonia is the world’s largest tropical forest and spans nine countries in South America. After Brazil, Peru has the greatest extension of this biome which represents more than half of the surface of the country. The Loreto and Ucayali Regions are the two largest Amazon regions in Peru and are traditionally occupied and protected by indigenous groups. Unfortunately, hundreds of indigenous communities have no recognized ownership rights and their lands are under tremendous pressure from logging, agro-industries and colonists. Without the titles to their territories, native communities have no legal instrument to defend these lands from activities like logging and agricultural expansion.

Rainforest Trust and local partner Center for the Development of an Indigenous Amazon (CEDIA) seek $4,583,920 to title 220 communities covering more than six million acres in order to legally protect indigenous lands. It is crucial to close the unprotected gaps between indigenous territories to prevent colonists and industries from negatively affecting the integrity of the ecosystems. In addition to granting communities the rights to their land, this will provide protection for Endangered species such as the White-bellied Spider Monkey, Giant Otter and Black-faced Black Spider Monkey. 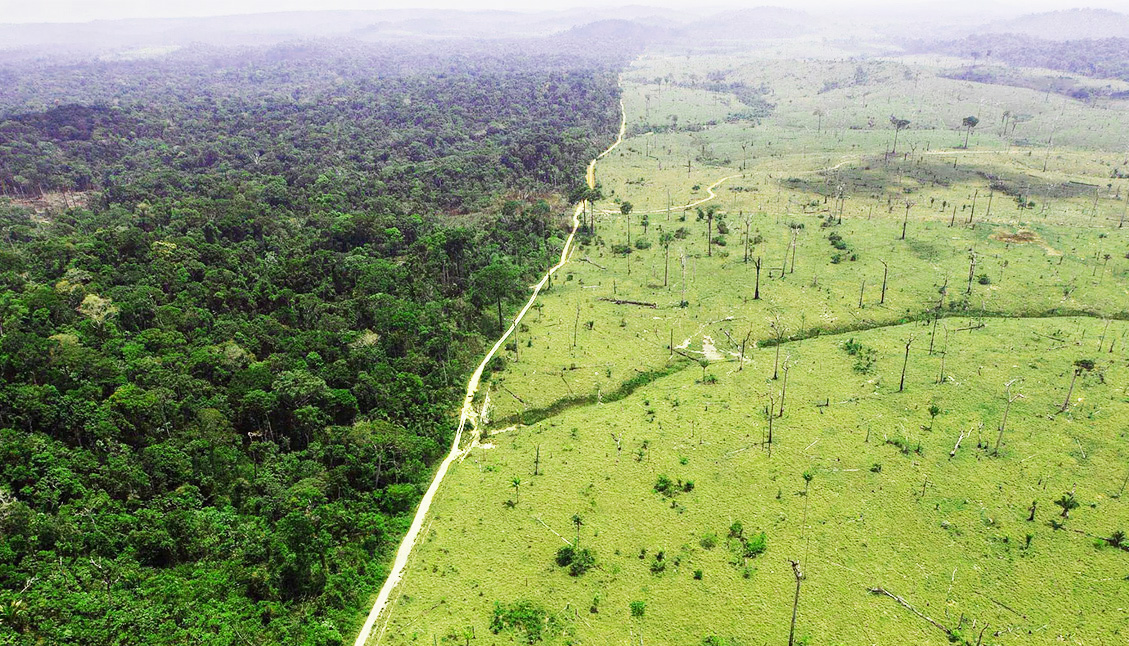 The Amazonia is most biodiverse biome in the planet, with diversity hotspots occuring in the western part of the Amazon basin (also known as Andes-Amazonia).

Through this ambitious conservation initiative, protection will span five different and threatened ecoregions: Ucayali moist forests, Napo moist forests, Southwest Amazon moist forests, Iquitos Varzea and Solimoes Japurá moist forests. The project site is located in the southern part of Loreto and throughout the Ucayali Region all the way to the foothills of the Andes. Many threatened species are dependent on the project site, including primates such as the Endangered White-bellied Spider Monkey and Black-faced Black Spider Monkey, large mammals such as the Endangered Giant Otter and Vulnerable Lowland Tapir, and reptiles such as the Vulnerable Yellow-footed Tortoise and Yellow-spotted River Turtle. Roughly 600 bird species, 140 amphibian species and more than 60 large mammal species are dependent on the Amazon landscape. There are thousands of plant species in this region; inventories in the Matsés National Reserve and the Sierra del Divisor National Park estimate between 3,000-4,000 plant species. In the area located between the Ucayali and Tapiche rivers, there is a large wetland that includes a number of different ecosystems such as white sand forests, peat deposits, savannas and some islands of upland forests. 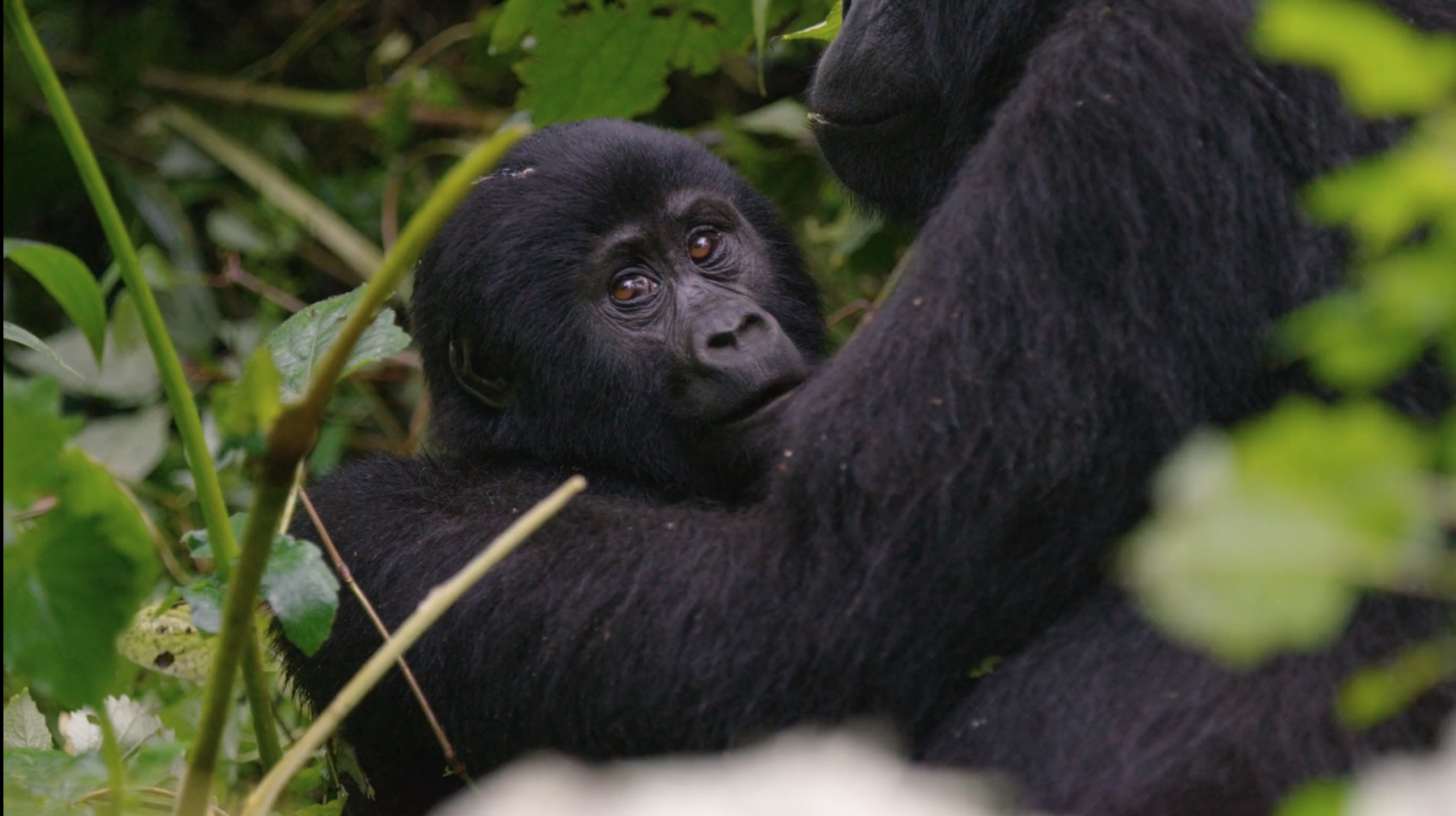 The lack of recognized indigenous land titles promotes the idea that these are empty areas that are available for exploitation, which generates conflicts among the indigenous groups trying to defend their territories and the colonists wanting to develop exploitative activities.

The major threats to these areas are logging, mining, oil and gas extraction and colonization for agriculture. These activities are closely related to the lack of land property legalization or usage rights in areas occupied by indigenous groups. Land titles will give the rights for legal management of the territories and resources to communities, and also the responsibility for their care in accordance to the law.